Armed Robbery In Fullerton: How Can You Protect Yourself? 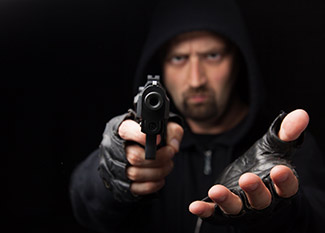 KTLA 5 recently reported on a story about a string of robberies in Fullerton. Police say that a white or Hispanic male with a sweatshirt and a bandana entered three homes in Fullerton, two on the same street, brandishing a gun and demanding money from victims. The police are still on the hunt for the perpetrator. Based on his description, they believe that he could have committed three other robberies about a month and a half earlier in the same area.

Armed robbery is a serious crime that happens all around the country. In 2011, the state of California had 42.97 robberies per 100,000 citizens involving a gun, higher than the national average of 39.25. Almost anyone can fall victim to an armed robbery, and if things end badly the victim could be harmed or even killed. There are, however, some ways to cut down on the likelihood of armed robbery in Orange County.

Tips To Prevent You From Becoming A Victim

Armed robbers usually follow specific patterns, which means there are several things that can be done to stop you from falling prey to those who want to forcibly steal things from you: 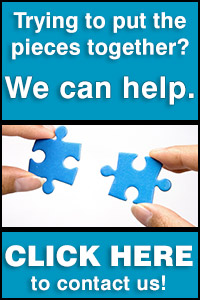 Catching criminals is typically the responsibility of your local police department. However, in cases where you think the crime was committed by someone you know – or know of – a private investigator might be able to help. Investigators can use surveillance to determine whether or not a person’s behavior is suspicious. They can also interview witnesses who were around at the scene of the crime, which often yields information about where the suspect went and what they looked like.

Armed robbery happens everywhere: even people who take measures to protect themselves from getting robbed could one day find themselves staring down a gun or being threatened with a knife. If you or someone close to you has been involved in this type of situation, your first step should be to report the crime to the police. For quicker results, hiring a private investigator in Fullerton can be one of the best ways to solve the case and bring the criminal to justice.